"I have held up a light in the obscurity of Philosophy, which will be seen centuries after I am dead. It will be seen amidst the erection of Tombs, Theatres, Foundations, Temples, Orders and Fraternities for nobility and obedience — the establishment of good laws as an example to the World. For I am not raising a Capitol or Pyramid to the Pride of men, but laying a foundation in the human understanding for a holy Temple after he model of the World. For my memory I leave it to Men's charitable speeches, to foreign Nations and the next Ages, and to my own Country after some Time has elapsed." -- Francis Bacon, Advancement of Learning (1605), Bk II.

ALL MY BOOKS ARE AVAILABLE ON AMAZON.COM
Search "Cort Lindahl Books"
Join me to explore the hidden tenets of arranged alignments of architecture and art. Structures as diverse as the Great Pyramid, Baalbek, The Tower of the Winds, Hagia Sopia, Basilica San Vitale, The Dome of the Rock, St. Peter's Square, Gisors, The Newport Tower, Thomas Jefferson's Poplar Forest, and the Georgia Guidestones all may have a common origin.

Three reproductions of the Tower of the Winds in England help to display how this age old value is viewed through time. Along the way many legends and myths associated with the Holy Grail and other relics are examined.

Treasure myths such as the Oak Island Legend and The Beale Treasure Legend may have a common origin and hidden meaning. The tale of The Bruton Parish Church Vault (a.k.a. "Bacon's Vault) may also be a copy of an already existent mystery at Stirling Castle.
CLICK ON LINKS BELOW FOR FULL ARTICLES. THANK YOU!

NEW BOOK NOW AVAILABLE. SCROLL DOWN FOR VIDEOS AND MORE. 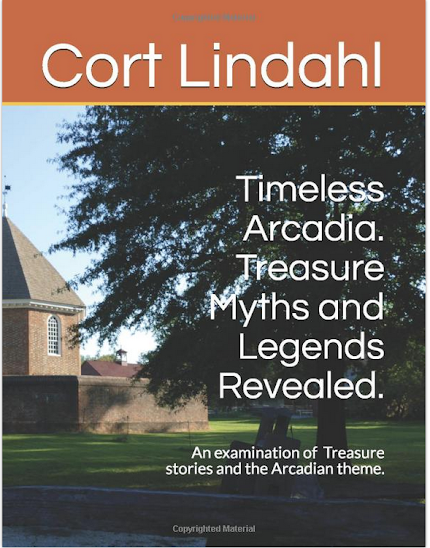 THIS BOOK INCLUDES MY ANALYSIS OF OAK ISLAND AND A POSSIBLE SOLUTION TO THE ENTIRE MYSTERY.

A series of historical events seem to have been crafted after plot elements in Philip Sidney's book "Arcadia" that was first published in 1580. This examination may apply to the stories of Star Castle on the Isles of Scilly, the execution of Charles II, The English Civil War, Oak Island, and the Newport Tower to name a few.
This book is a continuation of my last book "Oak Island and the Arcadian Mysteries." Given that each book stands on its own and may be read separately. Discussed here is a chronology of a value of the Arcadian theme and how many of the same family names and themes are repeated at Oak Island Nova Scotia, Shugborough Hall in England, and Rennes le Chateau in France.

NEW VIDEO! Tales of the Bruton Vault and Colonial Rebel Nathaniel Bacon. Were Sir Francis Bacon's papers brought to Virginia by Nathaniel Bacon? Or is there more to the story. See here an amazing story that even involves Thomas Jefferson. 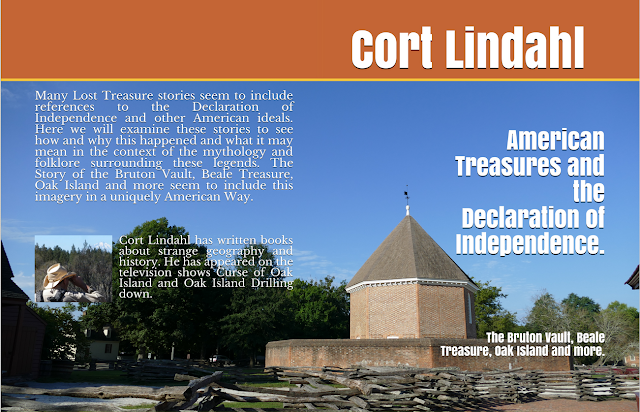 Link to sales of American Treasures and the Declaration of Independence. https://www.amazon.com/American-Treasures-Declaration-Independence-Treasure-ebook/dp/B08QH6WMX7/ref=sr_1_2?dchild=1&qid=1608042281&refinements=p_27%3ACort+Lindahl&s=books&sr=1-2

This 61 page booklet explains how the Declaration of Independence and other American ideals are part of some storied treasure legends.

Discussed is the story of the Bruton Vault in Williamsburg that includes a new and more rational solution to that mystery. It may be Nathaniel Bacon we are supposed to be wondering about instead of the standard story as told.

The Beale Treasure includes the use of the Declaration of Independence as one of the cipher keys in that story. Here I reveal for the first time how "The Heart of the Bruce" is involved in this story. This tale also includes the influence or imagery of Thomas Jefferson as appreciated by people in the Antebellum or Pre-Civil War era. Also involved is a ghost story involving "The White Lady of Avenel." We also explore how Sir Walter Scott the famous Scottish author may have admired Thomas Jefferson and had written him as a character in one of his stories that may help to reveal the solution to the Beale Treasure.

Surprisingly there are a lot of connections between American history and the famous Oak Island Money Pit Legend. This is discussed in relation to the possible involvement of the Rochefoucauld family of France in the Oak Island saga. Also discussed is the possible involvement of Joseph Frederick Wallet Des Barres. Des Barres had at one point named Oak Island "Gloucester Island." We examine why and some possible connections. This story also reveals some interesting family connections to none other than William Shakespeare.

The story of the Lost Colony also may involve some of the same values that influenced Thomas Jefferson to create the famous White House Meridian in Washington D.C. Why was Washington D.C. situated where Jefferson had desired it to be? We explore the possibilities.

Sacred Towers of the Axis Mundi unravels many mysteries. 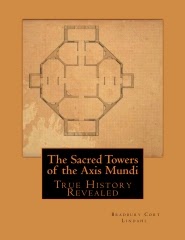 Welcome to GIS! The home of Occult Geography and Cartography.

I have appeared on the tv shows The Curse of Oak Island and Oak Island Drilling down. I am willing to discuss being on other tv shows. Please contact me at the above email address if interested. Thank you.
I am also available for radio interviews at various times. Sometimes I am not available due to work etc. Please contact me and we can work something out.
Thank you to all my followers and those who enjoy my point of view. -Cort 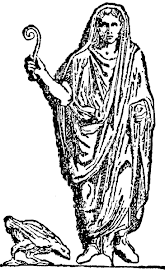